Abstract At the dawn of the last century, the basis of “quantum mechanics” was established by many exceptional scientists, such as Einstein, Schrödinger, Heisenberg or Pauli. This theory describes the behaviour of nature at subatomic levels (photons, electrons, etc). In 1982, Nobel laureate Richard Feynman asked: “What kind of computer are we going to use to simulate physics?” This is how the idea for quantum computing was born. Quantum computers attempt to use various “counterintuitive” principles such as superposition (objects can be in different states at the same time) and entanglement (objects can be deeply connected without any direct physical interaction) in the effort to provide faster computing speed. We can already use quantum computers and take advantage of their huge computation capacity to solve problems which are considered very difficult for today’s and tomorrow’s “classic” computers. This new computing paradigm has a great deal of direct applications, and many other potential ones. For example, applications include economics, chemistry, medicine, logistics, energy and agriculture. All the applications mentioned will not be accomplished with quantum computers alone; these applications need quantum software. In this seminar the fundamental quantum concepts are exposed, with special emphasis on those that must be known by those who wish to begin the approach to the world of Quantum Software Engineering and Programming. This seminar offers an interesting “tour” of Quantum Concepts such as Quantum Mechanics, Qubits, Hilbert Space and Quantum Circuits.

Bio Dr. Manuel Serrano is MSc and Ph.D. in Computer Science and is an associate professor at the University of Castilla – La Mancha (Spain) since 2000. Currently, he is Vice-Dean of the Department of Technologies and Information Systems since May 2014 and Coordinator of Business Internships of the master’s degree in Computer Engineering since 2013. Regarding his research interests, he is working on quantum software engineering, cybersecurity (especially in Big Data and IoT), data quality, software quality, and measurement and business intelligence.­­­ His scientific production is large, having published more than fifty papers in high-level journals and conferences. He has participated in more than 20 research projects, has conducted several invited speeches and have work in several transfer project with companies. Currently, he is a member of the aQuantum scientific research team (Alarcos Research Group). 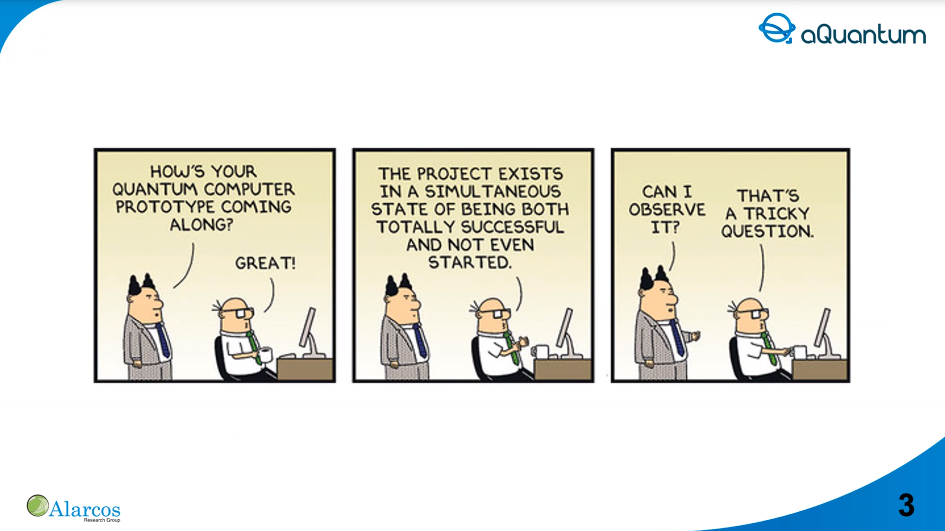 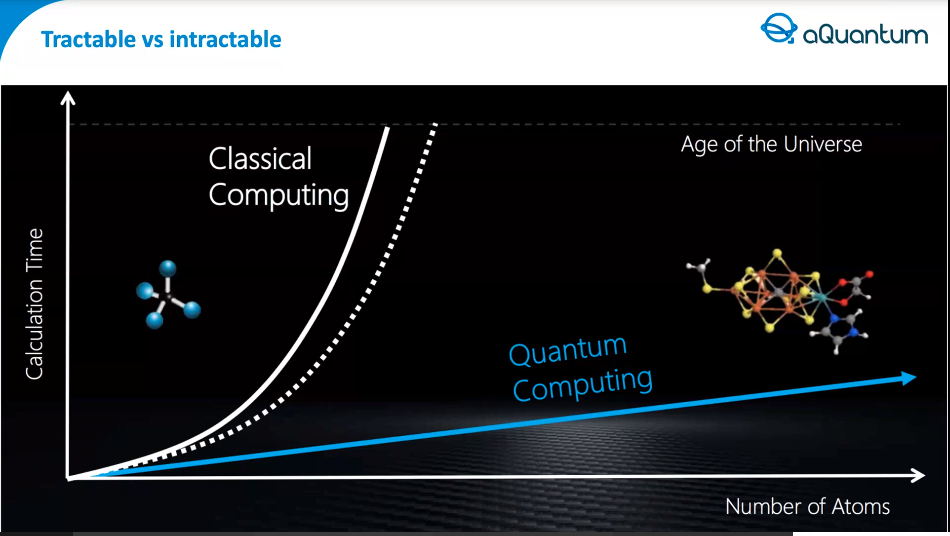 We are currently accepting applications for self-funded PhD candidates.